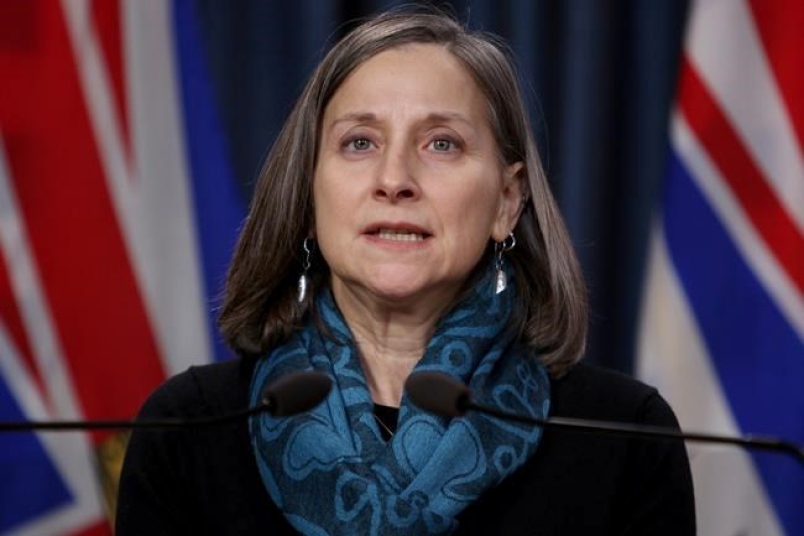 Chief Coroner Lisa Lapointe provides an update on illicit drug toxicity deaths in the province during a press conference at B.C. Legislature in Victoria, B.C., on Monday, February 24, 2020. Another record for monthly overdose deaths related to illicit drugs has been set in British Columbia. (Photo credit: North Shore News)

VANCOUVER — Another record for monthly overdose deaths related to illicit drugs has been set in British Columbia, prompting the former provincial health officer to call for radical steps to reduce fatalities including access to pharmaceutical-grade heroin produced in Canada.

Dr. Perry Kendall, now interim director at the BC Centre on Substance Use, said access to injectable diacetylmorphine needs to be ramped up after a sharp rise in overdose deaths four years after he declared a public health emergency.

The Crosstown Clinic in Vancouver is the only facility in North America to prescribe the heroin substitute for people who have failed multiple times to treat their addiction, but the drug has been imported from Switzerland.

Click here for the full story on North Shore News.