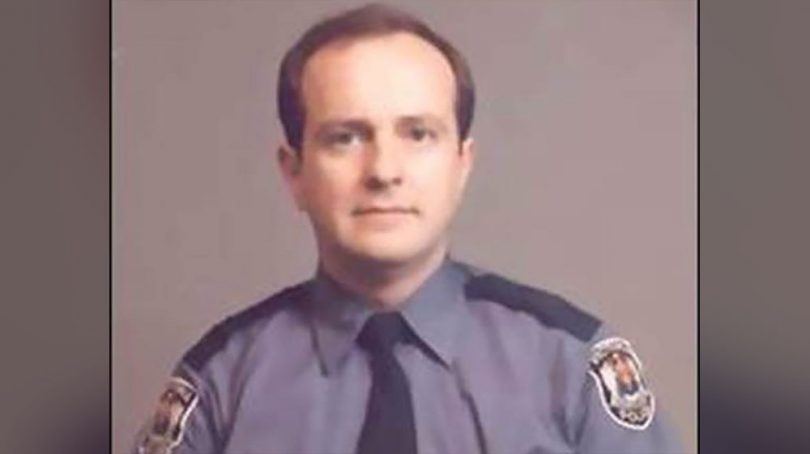 VANCOUVER — For 30 years, Hilary Jordan talked to her husband about the goings on in their family and the world but she wasn’t sure if the police officer injured in a crash could hear anything as he lay unconscious in a hospital bed.

“I like to believe that he did hear me,” she said in an interview this week.

“I said something to him before he passed, which made him know that it was OK to leave us, and I had never said those words before, so shortly thereafter he did pass. I do believe he could hear.”

Dr. Romayne Gallagher, who recently retired as a palliative care physician at St. John Hospice where part of the study was completed, said she noticed during 30 years in her job that patients would react positively when they heard the voice of a loved one, even on the phone.

Click here for the full story on CTV News.

Similar stories can be found here: The Kingston Whig-Standard,
The Sudbury Star, and Technology Networks.