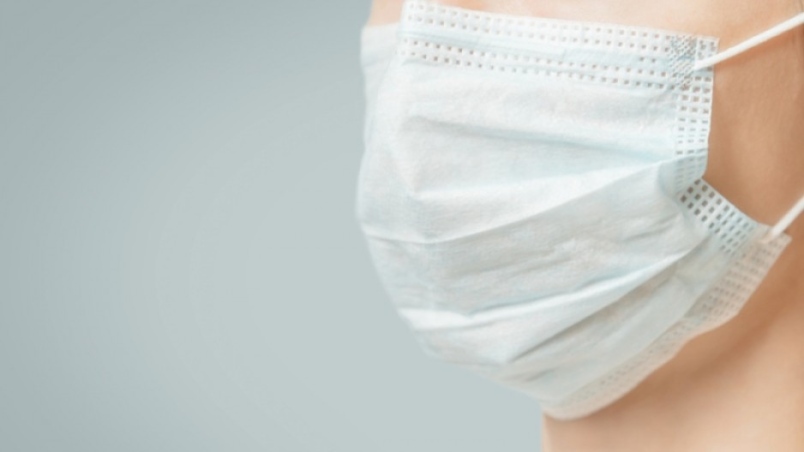 Eighty-two B.C. doctors have signed a document urging the provincial government to mandate the wearing of face masks on transit, in crowds and for all indoor spaces outside of people’s homes.

The Masks4Canada campaign, which has launched in other provinces including Ontario calling for governments to mandate the use of face masks to combat the spread of COVID-19, sent the signed letter to B.C. health officer Bonnie Henry, Health Minister Adrian Dix and Premier John Horgan last week, the group said Tuesday.

Masks4Canada’s B.C. campaign, which includes a large number of faculty members and residents from the University of British Columbia as well as doctors from facilities like Vancouver General Hospital, BC Children’s Hospital and Providence Health Care, did note that certain people (such as those with disabilities and young children) should be exempt from mandated mask-use. The group also does not recommend penalizing people who don’t wear masks, it says, but added the province should make clear that wearing face masks plays an important role to the economic recovery of B.C.

Click here for the full story on The Tri-City News.