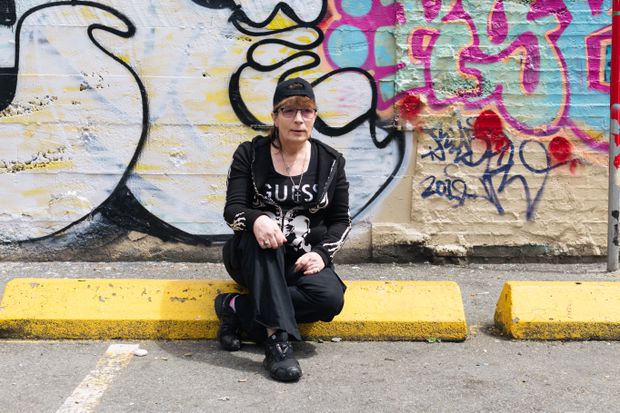 Long before fentanyl transformed the illicit drug market, researchers in Vancouver embarked on a study that would open the door in Canada to a new form of treatment for opioid addiction.

The study found that, for the small number of people who did not benefit from common oral medications such as methadone, injectable pharmaceutical-grade heroin was safe and effective. Participants, stabilized on a regulated opioid, reduced illicit drug use and criminal activity, improving their physical and mental health. Employment and economic situations also got better.

Click here for the full story on The Globe And Mail.

Similar story can be found on The Tyee News.