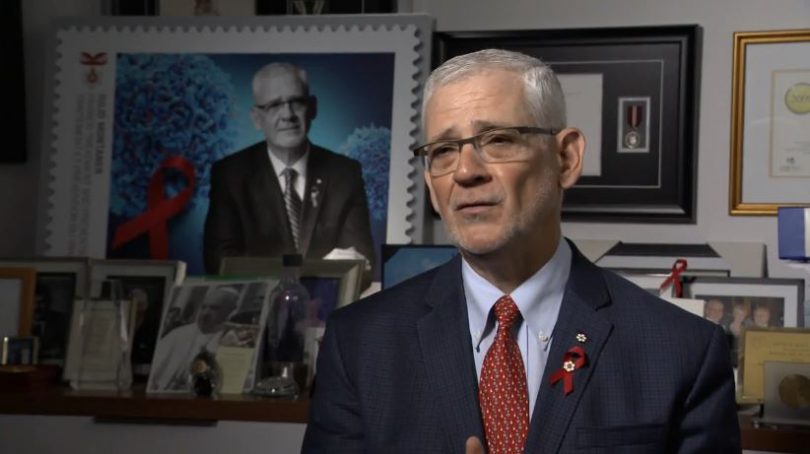 A renowned British Columbia doctor is being celebrated for his pioneering work fighting HIV/AIDS with a new commemorative stamp.

Dr. Julio Montaner is one of six distinguished Canadian doctors and researchers whose faces will grace the new run of stamps from Canada Post.

Montaner, who moved to Vancouver from his native Argentina in 1981, is recognized for his research work that helped turn HIV/AIDS from a death sentence to a manageable condition, with near-normal life expectancy.

Montaner never planned to stay in Canada, but met his future wife while practicing at Vancouver’s St. Paul’s Hospital, where he still works today.

Click here for the full story on Global News.

Similar story can be found here on the following media outlets: q107.com and Winnipeg Free Press.