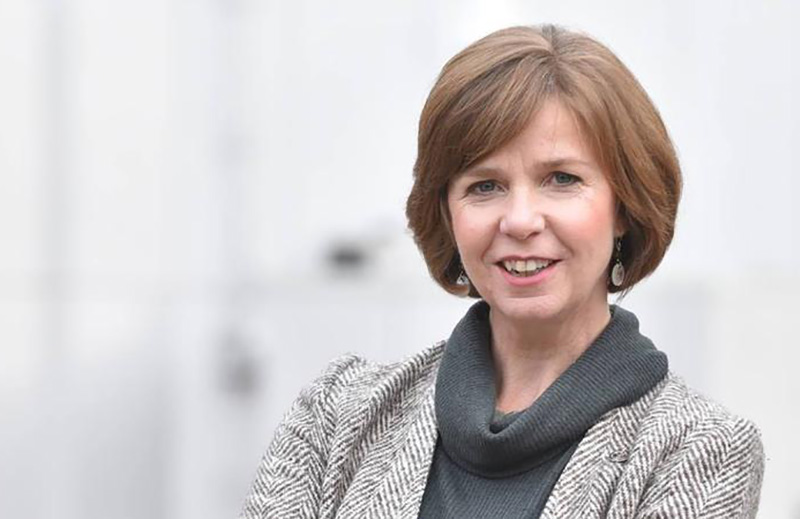 Nearly four months since provincial funding for more overdose prevention sites was announced and three months after an ambitious policy calling for increased access to safer supply, people who use substances and workers on the frontlines of B.C.’s overdose crisis have yet to see the promised resources.

But newly appointed Minister of Mental Health and Addictions Sheila Malcolmson said her first priority is removing bottlenecks to get money out the door and kickstart the changes.

Overdose deaths in B.C. were declining until the pandemic began in March, and the BC Centre on Substance Use estimates that actions taken since 2017 have saved more than 6,000 lives.

Click here for the full story on The Tyee News.